Nice to have someone dedicated to image editing. I used to try and do this in GIMP when I was translating, but I was never very good at it. I noticed that your edited images have sharper edges than the originals as seen in this side by side comparison: 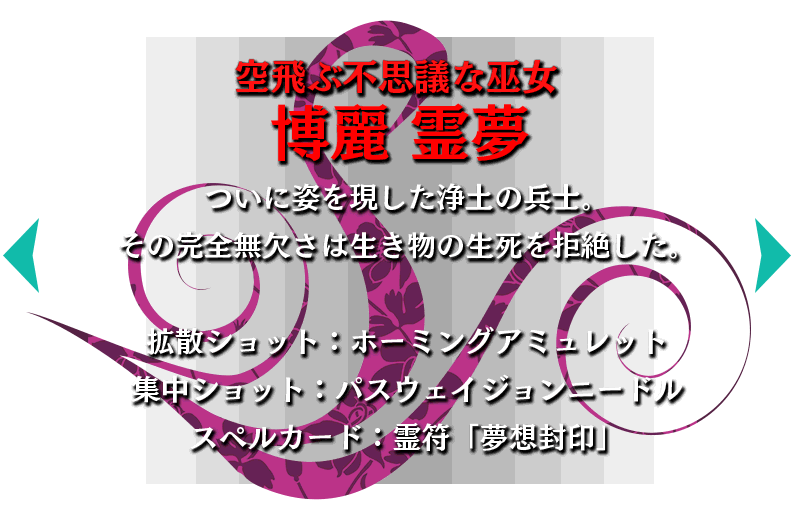 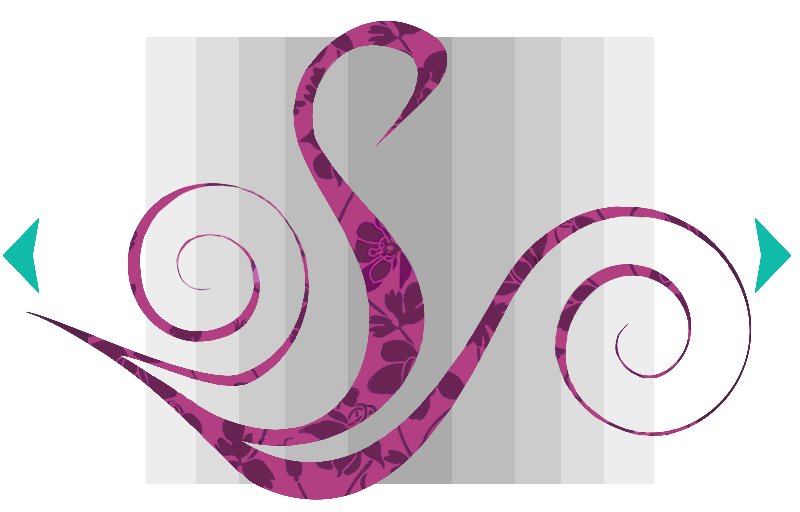 Is that on purpose or some kind of artifact from your work process? And did you retouch the colours? Strangely, when viewed on the wiki, in Firefox the edited image appears to be more saturated, while in Chromium the opposite is true. Even when downloaded they don't entirely match up, though the difference is much more subtle. This doesn't really matter when you don't view the two images together, I just want to confirm I'm not going crazy here. Finally, when you upload textless images to the wiki, you should name them as base-image-name.png and when you reuse the same image you should use page redirects, otherwise the template link gives you a message that this file doesn't exist. --Kill-o-matic (talk) 15:27, 26 May 2015 (UTC)

Hi DTM :) Have you still got the original Photoshop image for File:lang en-th15-front-front00.png? If you have, I'd like to request that you change 'Spellcard' to 'Spell Card' if you don't mind :), cheers

Also while I'm here, because of this request, I've notice that resources such as Photoshop and GIMP do not contain language-specific files. For example with the image I've linked to, the Photoshop file equivalent uses German when I expected English. I think this should be change to make it easier for a person using a particular language can quickly re-change a file when a Photoshop/GIMP/etc. already exists. What do you reckon? ― Tony (Talk/Con.) 01:17, 10 September 2015 (UTC)

Unfortunately, for that image, I just took the TH14 image of that and edit it that to remove the hidden text in the bottom left, so I don't have a Photoshop file for that. I do agree that each Photoshop/GIMP file should be language specific, but that would require migrating all existing files to the respective language after we edit the image template. --DTM (talk) 17:38, 10 September 2015 (UTC)

I've took some time thinking about this, and if we need to get somewhere, something needs to be done. For the time being, we could do it something like this:

Then overtime any universal files that may fit a particular language can be re-named, and future files can be set to there respective language. Ones that do contain multiple languages will need to be separated into separate files of course. Once a majority of files have been re-named, then the obsolete list can be removed altogether. What do you think? It might get messy, but something needs to be done. ― Tony (Talk/Con.) 19:41, 18 September 2015 (UTC)

I think that is a pretty good system. My only suggestion would be changing the word "Obsolete" to something more fitting (maybe Legacy, Deprecated, Unsorted, or something like that) as those files are still in use and in function. It will probably be several months before we will be able to remove the "Obsolete" files and we should probably move them gradually. Also, any newly created Photoshop or GIMP files should be immediately moved to the correct language should we implement this. Thoughts? --DTM (talk) 21:59, 18 September 2015 (UTC)

That sounds perfectly fine to me :) 'unsorted' would be a better word (never thought about it that way, haha). Overtime, I want to be having a look through th15 images and finally make some en-gb files, and also try to clear up some en images as well whilst doing that (such as choosing better font, etc.). I've looked at the template's code and... I'm quite lost on how I should edit it to implement this system... ― Tony (Talk/Con.) 23:29, 18 September 2015 (UTC)

Question Regarding the Alphes Art Patch

Howdy man! I love the work you've done on the Alphes art patch featuring Dairi's artwork. However, it's been a long time since it's been updated and now that Touhou 17: Wily Beast and Weakest Creature is out, I was wondering if you had any plans on updating the patch?